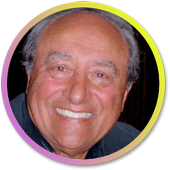 "When I first witnessed the technology of Max Sound, I recognized the potential of its unique global applications for its commercial and consumer base"
Peter M. Tsolinas, a native of Chicago, started his architectural practice in 1961 and eventually intergraded a design/built practice, which in turn allowed him to enter into real estate development in the late 70's. He is the founder and current Chairman of the TMA Group Development Corp., that created a successful network of internal companies which incorporated single source capabilities by combining the disciplines of design, architecture, construction and project management of commercial, industrial and institutional facilities for numerous Fortune 500 companies.

As a pioneer in controlling costs and compressing construction time, his firm developed a process of fast tracking a project from conception to completion. The process of "single source responsibility" earned the firm another accolade from his client base "on time and on budget". His strategic partnerships included joint ventures with Lincoln National life insurance, Commonwealth Edison & ADP Corporation.

He has been a speaker and panelist at numerous Architectural and Construction Conferences and is a member of the Chicago and National Chapter of The American Institute of Architects, as well as a corporate member of NCARB and NAIOP.

Mr. Tsolinas had a very successful career as an investor in real estate and banking, allowing him to serve on numerous bank boards in the Chicago area over the last 40 years. He also served as a director of GeoVax Labs, Inc. an Atlanta based biotechnology company developing HIV vaccines until his retirement from their board in 2011. 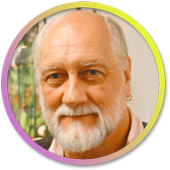 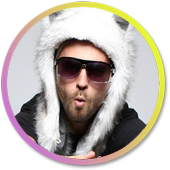 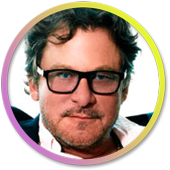 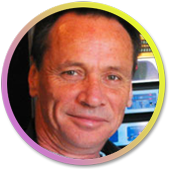 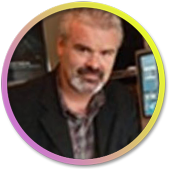 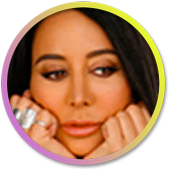 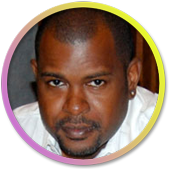 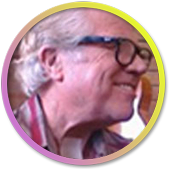 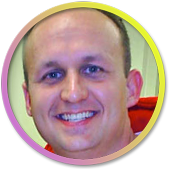 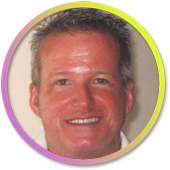 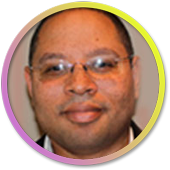 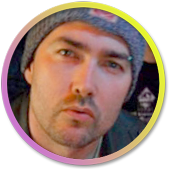 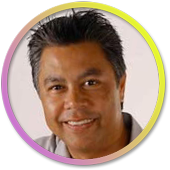 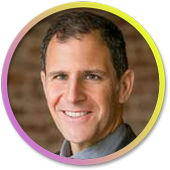 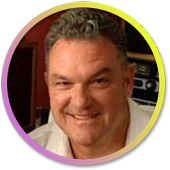 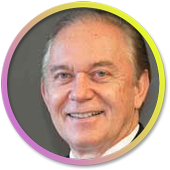 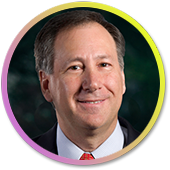